You are here HomeBusiness StudiesIndependent financial advice: the return of the banks

There was something of a mass exodus of banks from the IFA arena a few years ago, with the majority of them citing the increasing cost of regulatory compliance as the key reason for their departure.

It wasn’t quite as simple as that: the banks were still dealing with the aftermath of the financial crisis at that time and there had been a number of high profile mis-selling scandals attaching to the retail banks and their financial advice. 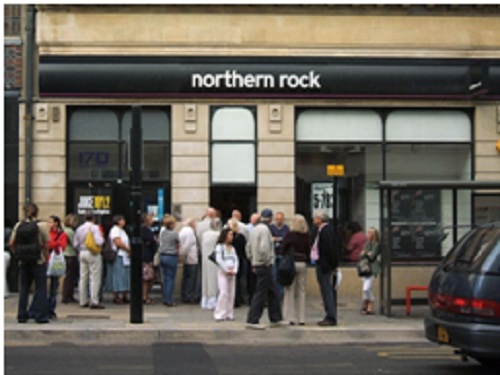 Likewise, in a troubled economy, there were comparatively few people seeking investment advice. This development occurred simultaneously, although the causal link was never really proven, with a marked decline in those taking up careers as IFAs. All of this is going to change yet again, however, with several large British banks announcing plans to return to the sector and cautious optimism among commentators that this will encourage new entrants into the field.

Which banks are involved?

Perhaps the largest banks proposing to return to the sector are Santander and RBS. They offer various rationales for their re-entry to the investment advice field but there were three key factors:

– The banks are recovering and can now look to diversifying;
– An improved economy has resulted in increased numbers of people needing investment advice; and
– Technologies have improved, allowing banks to develop robust internal compliance systems at a manageable cost.

Why will this encourage more IFAs?

Analysts believe that, in the first instance, banks will need to employ and train up large numbers of entry-level advisers. These individuals will often decide to strike out independently after gaining experience with the banks. This, it is argued, will produce both competition and a steady flow of new entrants to the sector.

It is probably fair to say that the news has received a mixed reception. There is, of course, some residual post-crisis, post mis-selling scandal scepticism about the financial services sector at large and the banks in particular. However, over the past few years, technologies have emerged – such as the financial adviser software created by Intelliflo which can be found at Intelliflo website.

This can help organisations meet regulatory standards and deal with clients’ and their own finances safely and compliantly. The industry is, accordingly, far safer than it was in 2008.